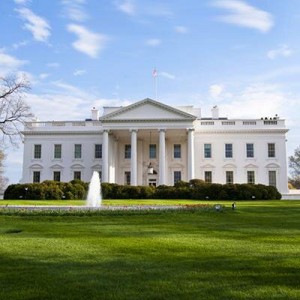 Many have assumed the much-appreciated tax cuts Americans have taken advantage of for a few years will always be extended. More than 50 of them expired in December, and there wasn’t too much of a worry while lobbyists were getting some of these “tax extenders” permanently on the books.

Several attempts have been made.

The Senate passed a bill earlier this year to extend the tax cuts, and the House Ways & Means Committee passed a bill that would permanently extend six extensions. Four of these directly affect many integration firms:

This week, the House is expected to pass a bill to make the research and experimentation tax credit permanent through HR 4438. The Senate is planning to vote on S. 2260, which would extend more than 50 expired tax breaks. However, one of the major road blocks to these tax extender bills lies in a debate that all legislators seem to be talking out of both sides of their mouths about: how they will be paid for.

The six extenders in the House will cost more than $310 billion over the next 10 years. None of the talks on extending these tax breaks have included payment options, which means raising taxes in other areas or reducing spending.

President Obama has already threatened to veto the bill to permanently extend R&D efforts, despite the fact that he supports the initiative – mainly because there is no way to fund this tax break.

This becomes even more of a debacle when you consider that Democrats are encouraging the passage of expired unemployment benefits, and Republicans are standing firm on not passing anything without having a way to pay for it.

Do we pass bills for a tax extension, sending our country into more debt and perhaps building a stronger workforce? Or, if they don’t get extended, is it a tax hike for businesses that have enjoyed the benefits – and at what costs?

Tax experts state that, even if the House and Senate pass separate bills, they will need to combine their efforts and present a conference report to be passed on. This could be pushed back until the November elections.

What does this mean for integrators? Prepare for the worst – don’t expect these tax extenders to just be extended. More than likely, it will come down to the very last minute of 2014 before they extend the cuts of 2013. We have a Congress that over-promises and under-delivers, and businesses just can’t operate on this mentality.