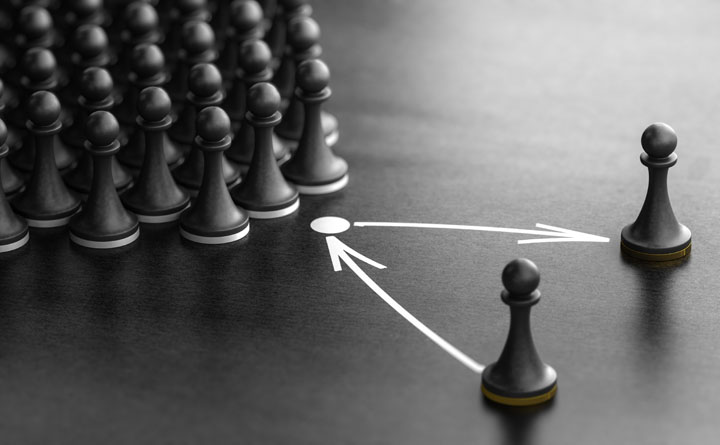 As long-time NSCA leader Chuck Wilson transitions to a reduced schedule, we used our own succession planning advice to come up with a new strategy

Prior to joining NSCA as the director of industry outreach in January 2020, I was very familiar with the trade association. As editor of one of the industry’s well-known trade magazines for a decade, I also knew NSCA’s long-time executive director and CEO Chuck Wilson.

Like most people in the industry, I was impressed with NSCA’s commitment to providing valuable resources, consultation, business conferences, and advocacy to support integrators.

In the back of my mind, however (like many people), I was aware that Chuck’s close, personal connection to NSCA’s resources, hands-on consultations, conference contributions, and tireless government affairs work wasn’t sustainable. 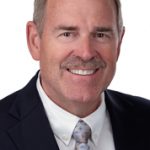 Everybody has their limits—even Chuck.

Succession planning is among the many business challenges NSCA helps members tackle. Most integrators are extremely reliant on their principals, but, eventually, these folks need to retire or take a step back from day-to-day operations. Creating a successful transition plan takes work.

About two-and-a-half years ago, NSCA found itself in a similar situation.

Chuck, whose industry experience and expertise contributed to nearly all of NSCA’s deliverables, was eying a reduction in his work schedule. Not retirement, but a focused role that would allow him to work more reasonable hours and dedicate time to volunteer initiatives.

Around that time, NSCA also launched its Leadership Development Committee (LDC). The group, comprised of Chuck and current and former NSCA board members, created a success plan for an orderly, logical leadership transition.

The LDC considered several factors—most importantly, the needs of NSCA’s constituents. It was determined that a primary measure of success would be to ensure that the organization could maintain its value and relevance to members, regardless of personnel and with minimal disruption to services or programs.

The LDC also laid out a succession timeline: 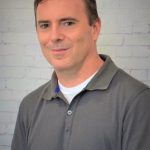 As CEO and the driving force behind NSCA for four decades, Chuck remains NSCA’s leader. My job is to move as many leadership tasks off his plate as possible so he can pursue his passions … including NSCA.

For approximately 20 hours each week, Chuck focuses on the NSCA-related activities where he can make the most impact. If anyone deserves the right to take a step back, it’s the person who has stood up for this industry more than anyone else.

I am proud to serve as NSCA’s executive director. We have a strong team led by Director of Operations Teresa Solorio and Director of Business Resources Mike Abernathy.

Our collective goal is to elevate NSCA employees, the NSCA board, and NSCA’s committees and councils to raise the bar even higher when it comes to our industry-leading resources, consultation, business conferences, and advocacy.

I’m not following in Chuck’s footsteps. Instead, as Chuck says, “We’ve been working together for years—we might as well keep walking side by side for a few more.” –Tom LeBlanc, NSCA Executive Director