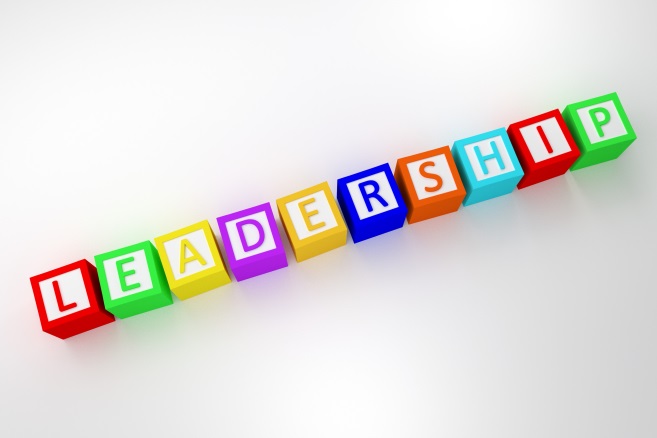 It was 1977 and, although nobody knew it at the time, psychologist Ellen Langer and her research team at Harvard University were about to conduct a study that would change our understanding of human behavior.

It all started when Langer asked her research assistants to cut in front of innocent people waiting in line at the photocopiers in the library.

This is how the research study worked…

A researcher would spot someone waiting at the library copy machine and walk over with the intention of cutting the person in line. Then, the researcher would look at the innocent bystander and ask them one of three questions.

You’ll notice that Version 3 didn’t make much sense. Using the phrase “because I have to make copies” was a fairly useless reason for skipping the line. Everyone waiting at the photocopier needed to make copies. The phrase contained no new information, but the researcher was trying to use it to justify the favor anyway.

Surprisingly, this senseless reason performed well. When the researchers analyzed the data, they found the following.

The study became famous because it uncovered one of the most powerful words we use to drive our behavior: because. Langer’s work proved that as long as we could justify a behavior in our brains (“I’m doing this because…”), we would perform the behavior even if the reason didn’t make sense.

In his best-selling book, Influence, Robert Cialdini explained this phenomenon by saying, “A well-known principle of human behavior says that when we ask someone to do us a favor we will be more successful if we provide a reason. People simply like to have reasons for what they do.”

Why We Do What We Do

A few weeks ago, I conducted the 2015 Habits Seminar (recording available). For the last year, I’ve been saying things like, “Oh, I only run one seminar per year because people tend to build new habits at the start of the year.”

After the seminar finished, I asked for feedback from the attendees. One of the first messages I received said, “Suggestion: maybe the offer seminar twice a year?”
Similar feedback came from other attendees and the pervading wisdom was that people want to build better habits all the time and it can be easy to fall off track with your goals. Hosting a habits seminar multiple times throughout the year could be a good way to pull everyone back on track.

As soon as I heard the feedback, I realized that it was logical. And yet, for the last 12 months, I’ve been justifying my behavior of only conducting one seminar per year with reasoning that didn’t make sense. Even more surprising, I never questioned myself simply because I had a reason, even if it wasn’t a good one.

I’d venture to say that we do this to ourselves in many areas of life.

•    Fitness: How are you justifying not exercising consistently?
•    Writing: What is your reason for why you can’t write each day?
•    Business: How is your mindset preventing you from reaching the next level?

The reasons that we use to guide our behavior are just stories that we tell ourselves. Sometimes, those stories are true and accurate. We all have reasons for why now isn’t the right time for that bold move, why we slip up on habits that we say are important to us, and, yes, why we do favors for strangers. What we often fail to realize, however, is that our behaviors can just as easily be driven by irrational reasons as logical ones.

The Bottom Line
There are two important lessons we can take away from Langer’s study.
1.    If you’re going to ask someone for a favor, be sure to use the word because and give the person a reason to fulfill the favor.
2.    We use reasons—both logical and illogical—to justify our own behavior.

Be aware of that. Take stock of the reasons you use in your life. You might be surprised with the type of story you’re telling yourself.