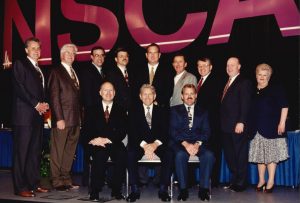 Former NSCA board president. Lifetime Achievement Award winner. Major industry and NSCA supporter. Owner of Kentucky-based American Sound and Electronics. A great golfer. Jack Toerner was all these things … and much more.

Jack served as NSCA’s president from 1993 to 1995. He also headed up the NSCA Education Foundation’s first board of directors when it was established a few years later in 1999. In that same year, his company—American Sound and Electronics—became the first NSCA Education Foundation donor, making a $10,000 gift in honor of Lou Toerner, Jack’s father.

Jack Toerner left us last week at the age of 71. Although he’s no longer here, his legacy lives on.

Born and raised in the industry, Jack purchased American Sound and Electronics in 1986 from his father after he retired. The company got its start in pro audio, but Jack helped the company expand to also provide security and video, boardroom, nurse call, digital signage, and data/voice cabling solutions.

We asked a few former NSCA board members to tell us about their memories of Jack. Their words were so impactful that we decided to share them verbatim with you …

“Jack was all about getting things done. He had a smile that would light up a room and a positive ‘get-it-done’ attitude. No matter the challenge, he rose to remedy the situation. Jack was never afraid of moving tables and getting chairs in place. He was a joy to be around. Jack loved our industry and should be remembered as a leader that transformed our early years and handed it to the next generation of electronic systems contractors.” –Craig Thompson, President at Thompson Electronics Company

“I was the new kid on the NSCA board in the early to mid ’90s, constantly in awe of the leadership of Jack, Per Haugen, Craig Thompson, Randy Miller, and others. I felt like I was participating in a Masters Business Class during every board meeting. I specifically remember Jack talking about building a commercial property business through the success of his integration business. This encouraged me years later to invest in my own building and begin to diversify my own portfolio. Jack was open, kind and a critical thinker. It’s his shoulders and those of many others upon which the NSCA was built and exists today.”  –Mike Bradley, CEO at ECD Systems

“Jack single handedly raised the professionalism of this industry. You knew when Jack was in the room: He stood out.” –Thomas Frericks, Former President at Copp Systems

“During my tour with NSCA, I met many great individuals, but no one could fill Jack’s shoes. Even our wives became good friends. When Jack was in the room, you knew something special was in the room. He lit it up. We were competitors early on. Jack was Dukane, and we were Strom. When Strom folded, Jack told me either Dukane or Rauland. We went with Rauland. We would discuss where the market was going and which one offered more. Jack expanded his AV side, and I took on security in jails and prisons. About every 90 days, Jack and I would talk and discuss how our projections were doing and what they were not doing. I learned a lot over the years from Jack and became very successful in our chosen profession. The original name of NSCA was ‘National Sound Contractors Association.’ Jack and others made us a professional organization by renaming it. I will miss him, but he will be remembered as a person that put NSCA on the map and made it the top association you wanted to belong to. Love you, Jack. I hope to meet up with you again and get a round of golf in.” –Jay Johnson 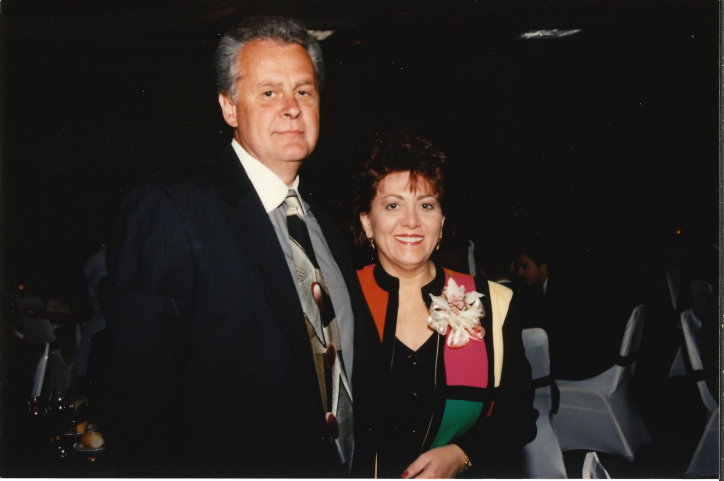