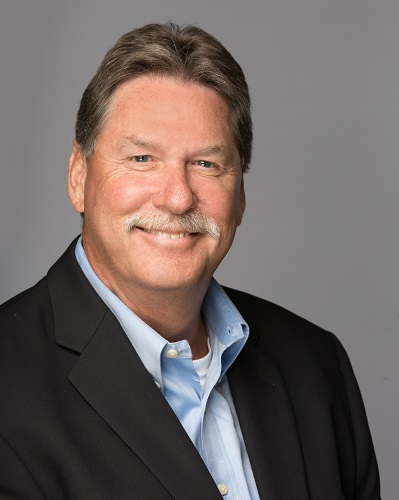 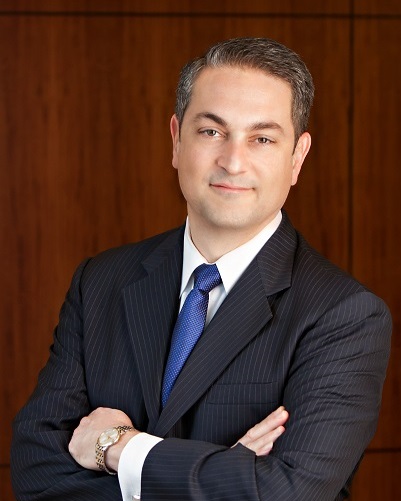 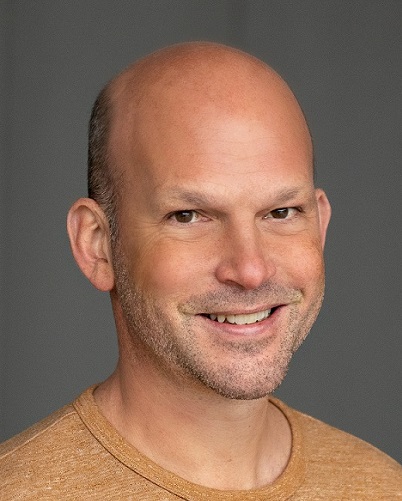 Any manufacturer that produces low-voltage products for installation by integrators in the commercial space is eligible to apply for this award. The awards were announced on Feb. 23 at NSCA’s 24th annual Business & Leadership Conference in Irving, TX.

Winners were named in each of the following categories, including an overall Grand Prize Winner:

Additional considerations were made during the judging process in regard to how the products impact user experience (i.e. scalability, versatility, deployment cost, ease of use, ROI, ADA compliance, energy efficiency, etc.) The judging panel included NSCA’s director of business resources, the editor of Commercial Integrator, and a panel of integrators from across North America.

“The entries we received as part of the Excellence in Product Innovation awards this year were truly impressive,” says NSCA Director of Business Resources Mike Abernathy. “The manufacturers in this industry aren’t backing away from innovation—that was clear in every product we pored over. It’s incredibly exciting to see where technology is headed.”

Read more about the winners as they are profiled throughout the year on NSCA’s website, in NSCA’s quarterly newsletter, and in Commercial Integrator.

“This year, we’re especially impressed by the new strategies and initiatives that these innovative companies took on to develop new relationships, create new business, and keep up with how much the industry has changed in such a short period of time. These integrators have great stories to tell about how they’re continuously improving business,” says NSCA Executive Director Tom LeBlanc.

Learn more about our EIB winners. 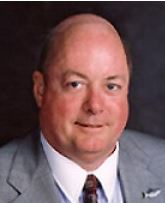 The NSCA Education Foundation accepted applications for the Randy Vaughan Founder’s Award. These awards, in honor of Vaughan’s commitment to the systems integration community, are given to qualified applicants of systems integration companies interested in attending the Business & Leadership Conference (BLC) for the first time. They allow awardees to attend BLC and have their registration fees waived. The conference is attended by seasoned as well as up-and-coming industry managers, owners, and executives.

Optimizing every area of your business!

“This event gives us the chance to meet with and learn from our customers and helps us build better products. It's key to our business.” - Chaz Porter, FSR Inc.