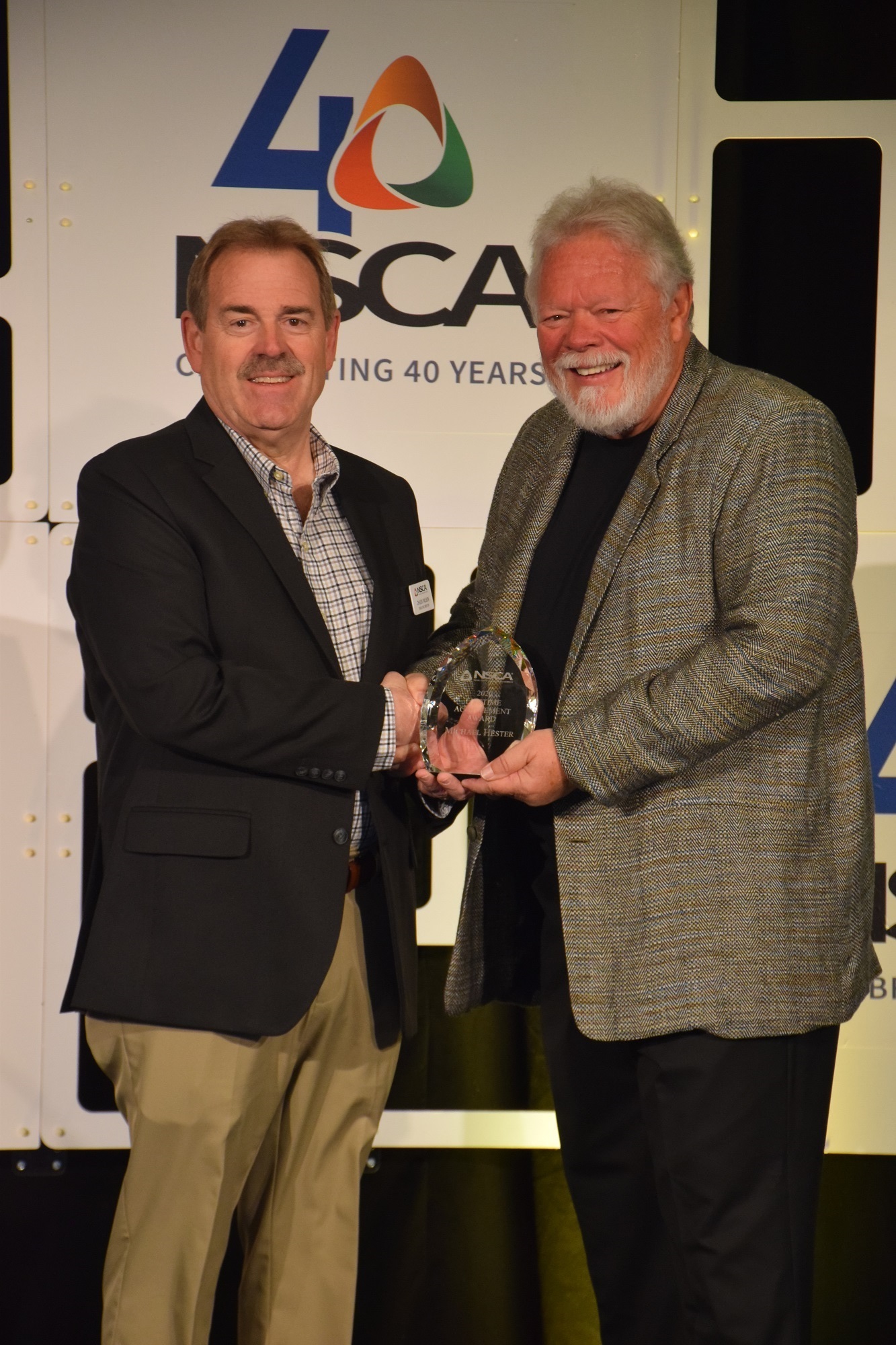 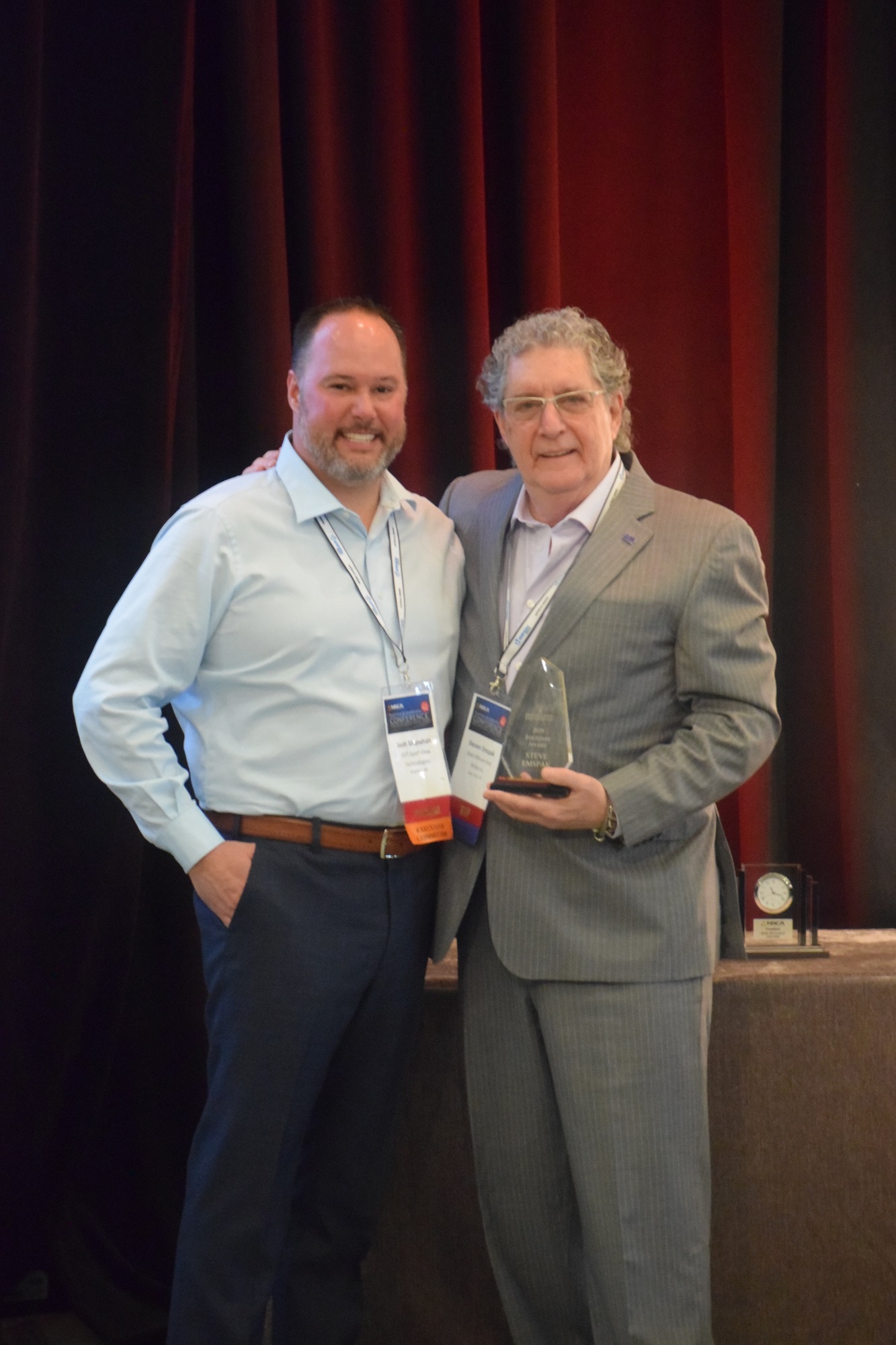 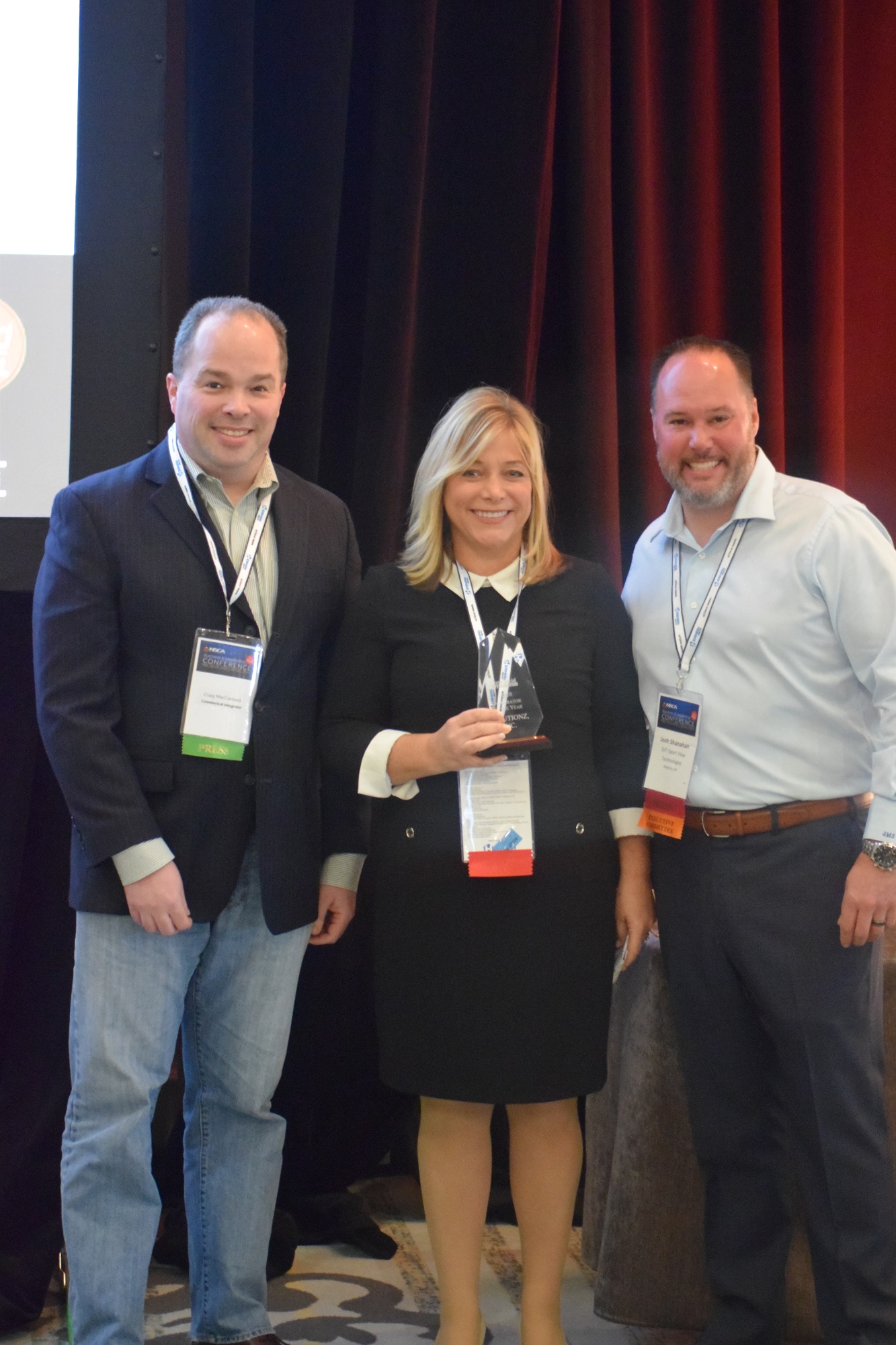 Volunteer of the Year – Nate Ross 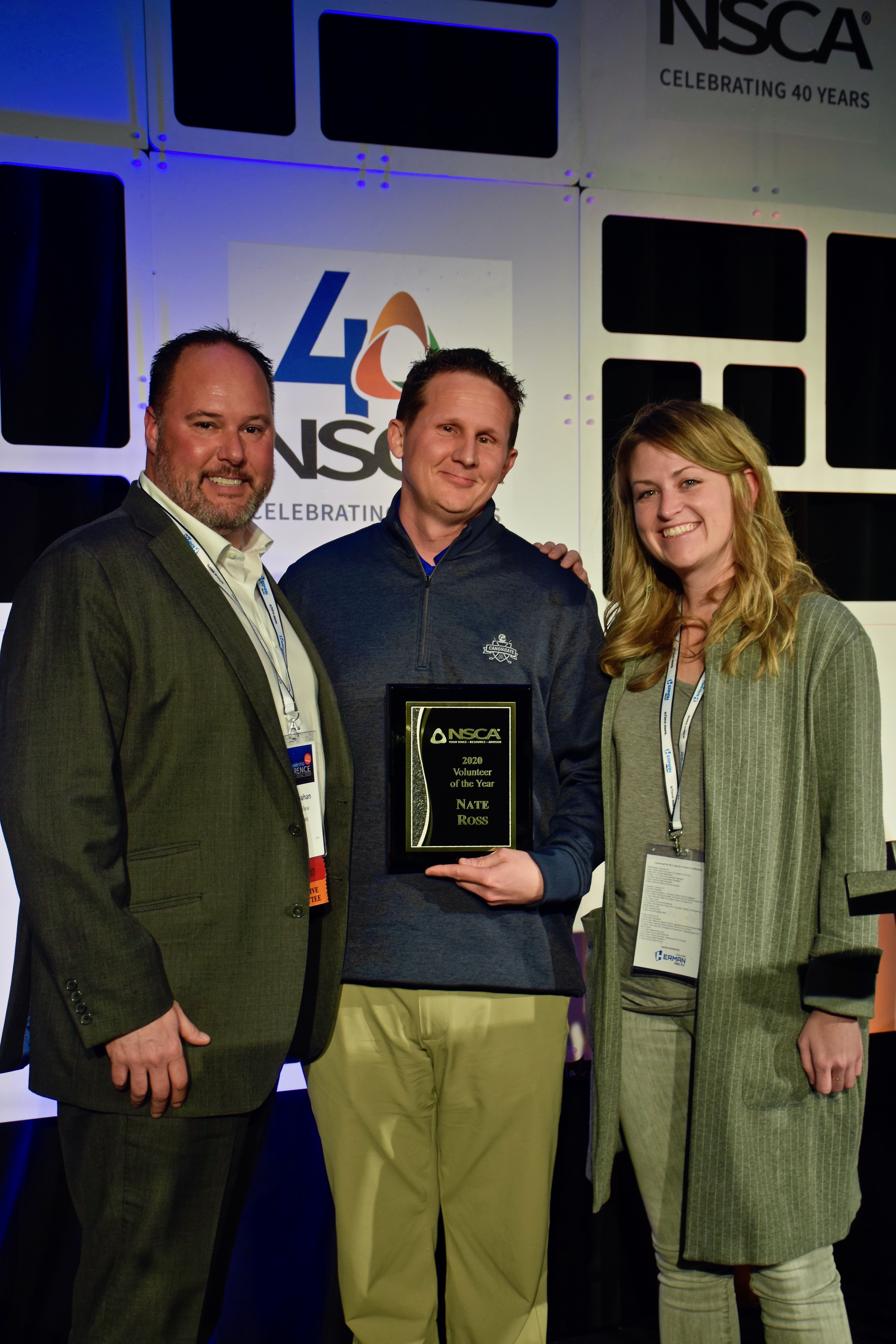 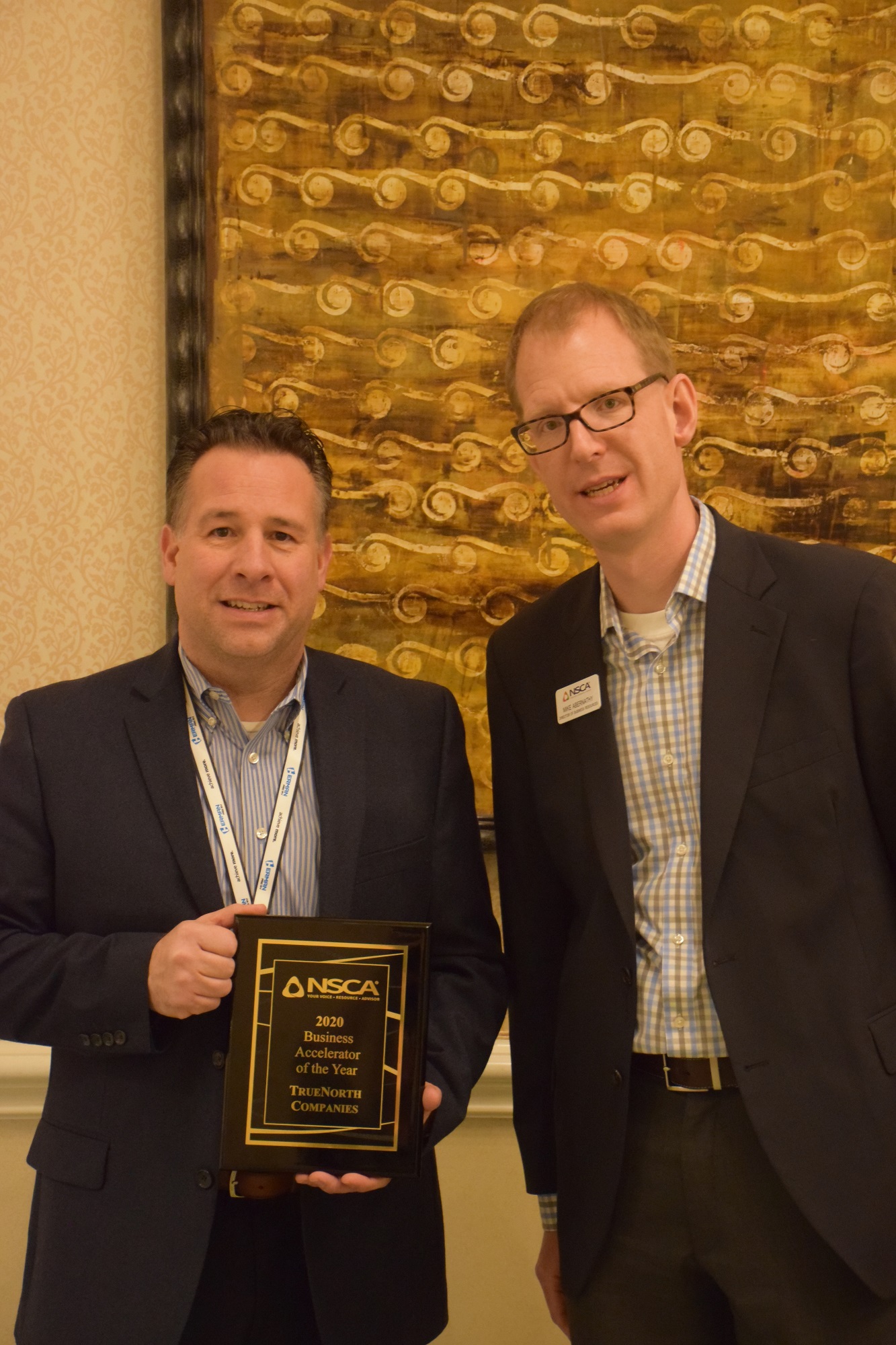 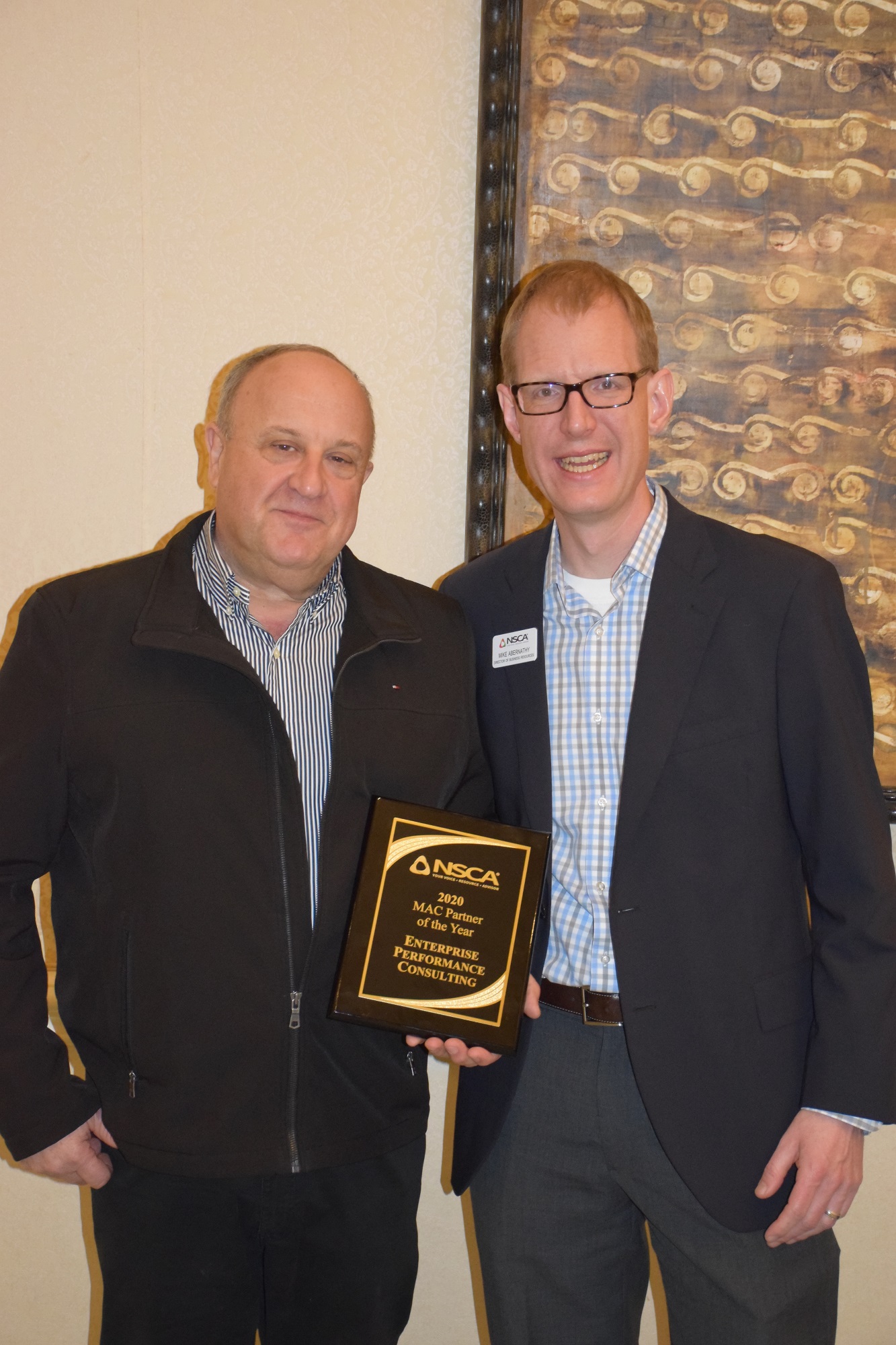 These awards, in honor of Vaughan’s commitment to the systems integration community, are given to qualified applicants of systems integration companies interested in attending the Business & Leadership Conference (BLC) for the first time. They allow awardees to attend BLC and have their registration fees waived. The conference is attended by seasoned as well as up-and-coming industry managers, owners, and executives. 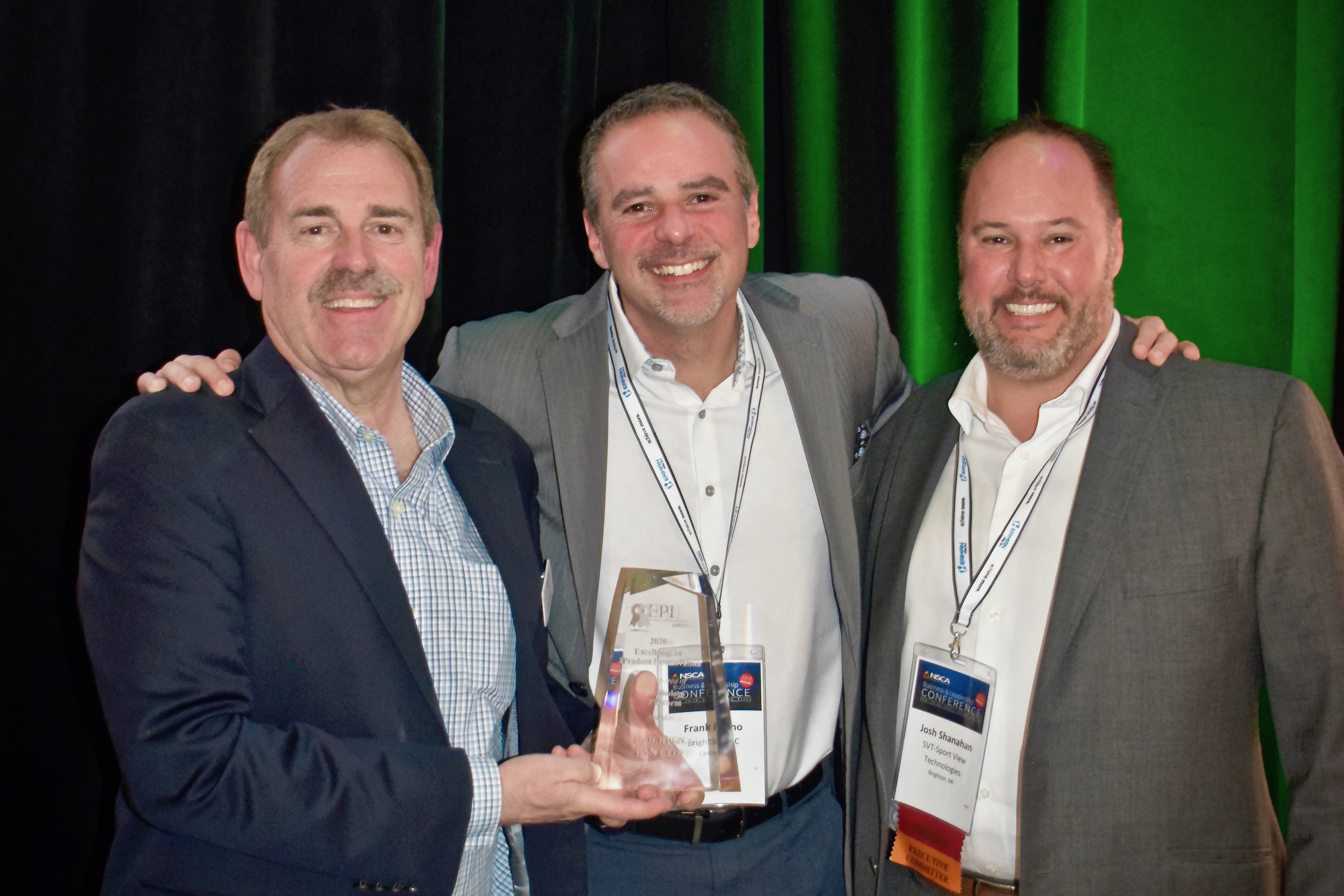 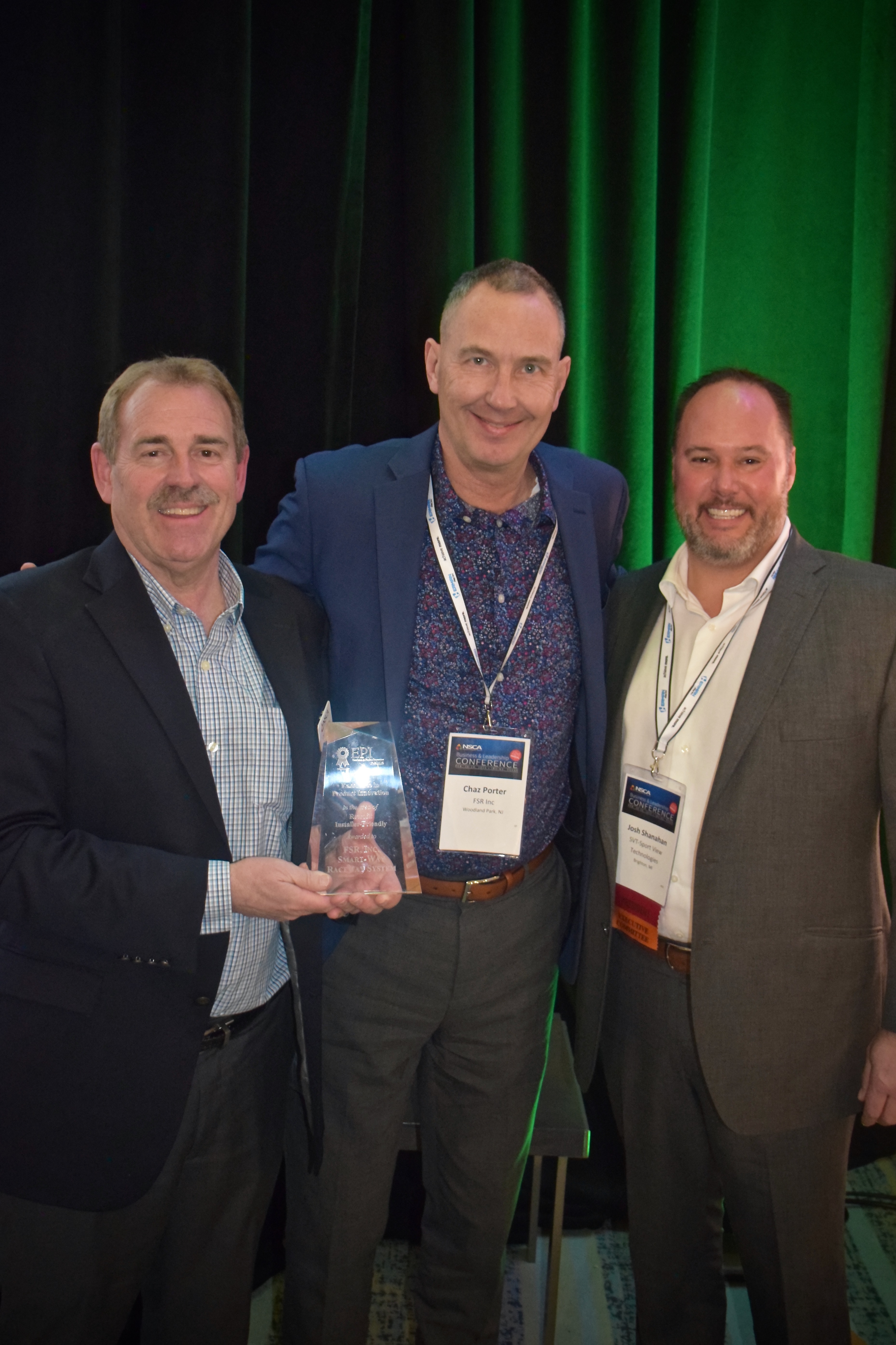 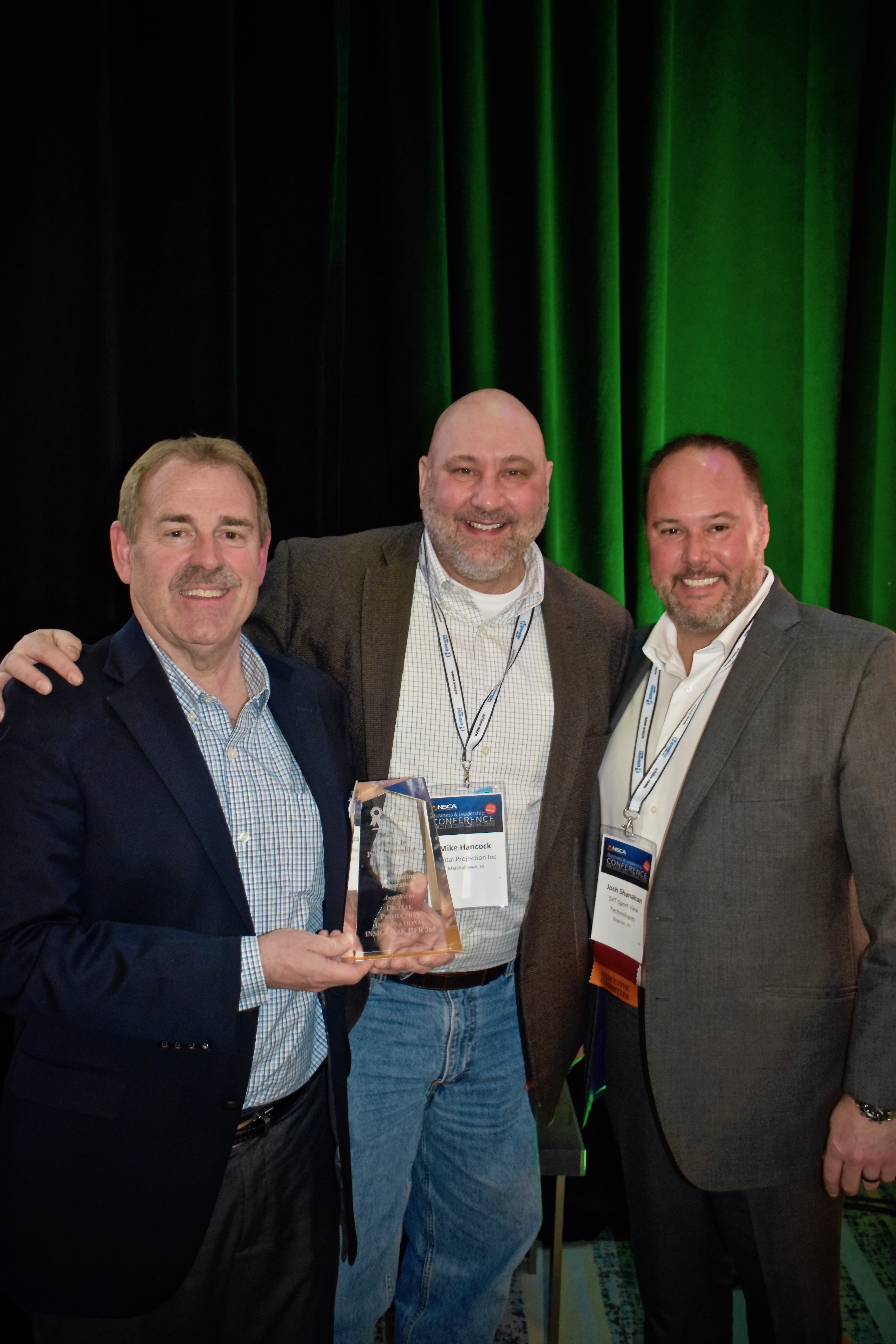 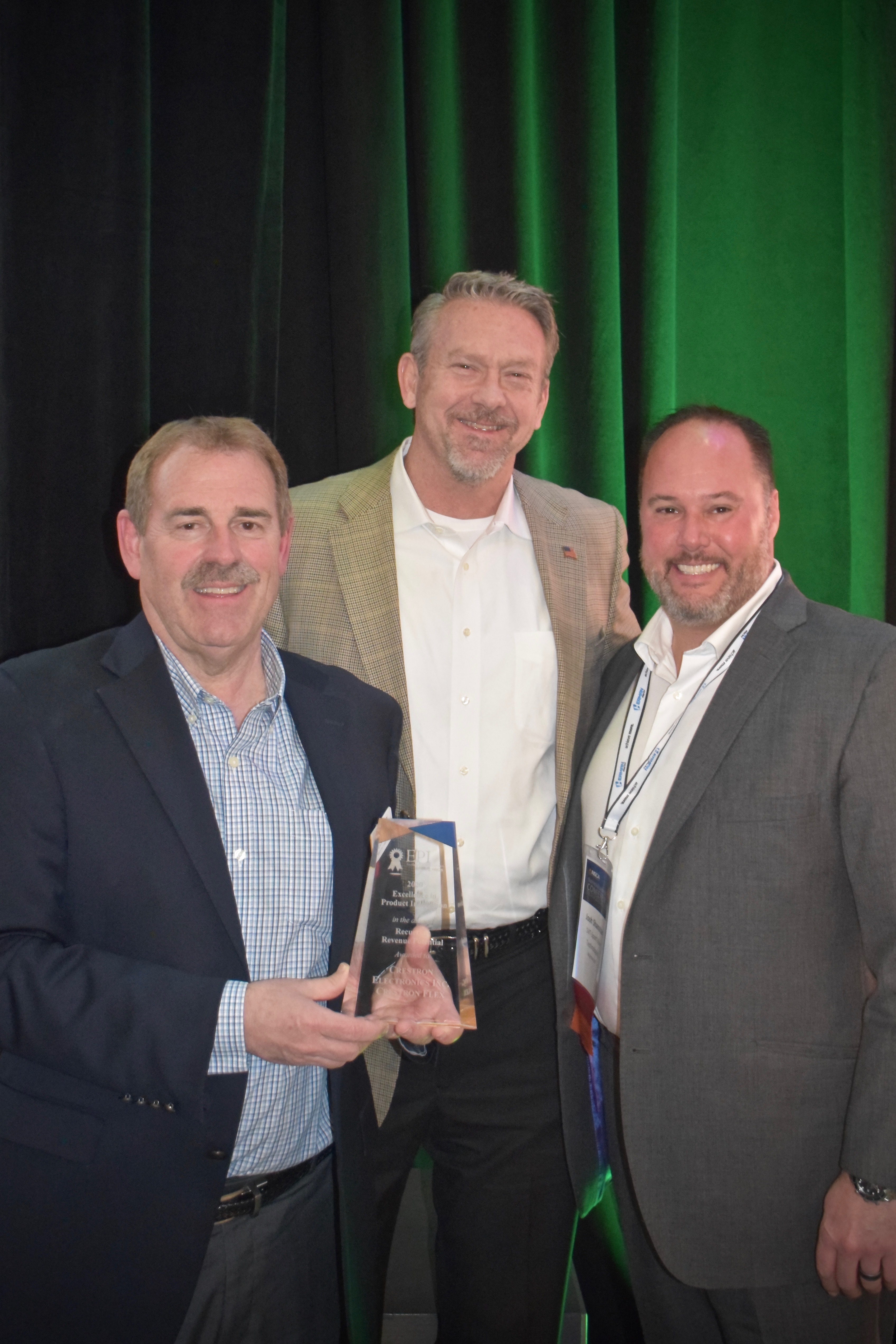 Winners were named in each of the following categories, including an overall Grand Prize Winner: 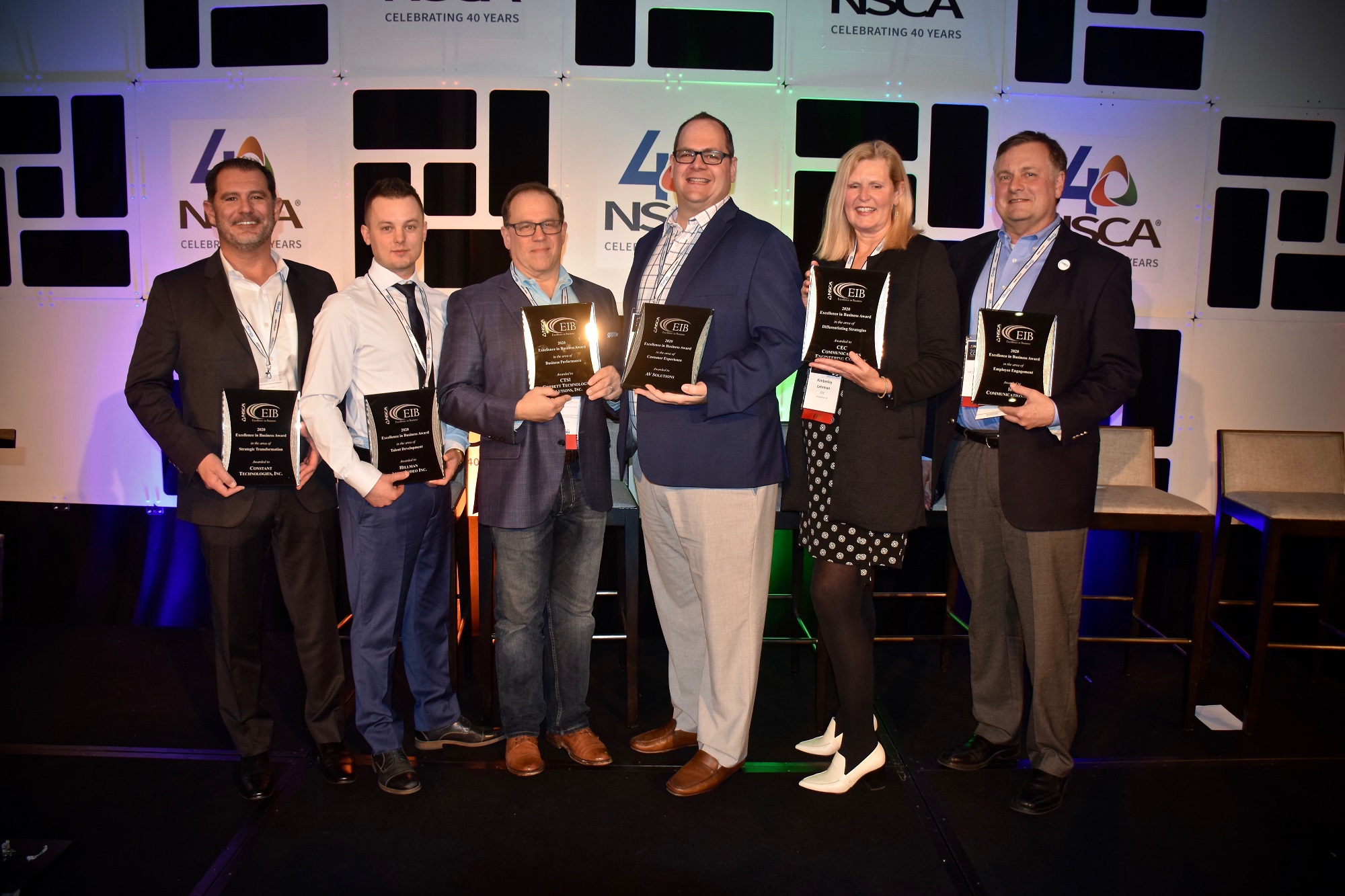 NSCA, the leading not-for-profit association representing the commercial low-voltage electronic systems industry, is excited to announce the winners of the 2020 Excellence in Business awards in six categories: