The 2017 Business & Leadership Conference (BLC) was a huge success. More than 380 of the finest system integration professionals were gathered in one spot, learning and developing new strategies to make their businesses better.

From the opening awards night through the very last session, we had great conversations and shared many relevant ideas. The presenters offered quite a lineup; based on the feedback we’re receiving, it’s too difficult to select a favorite.

The small session breakouts have become a major part of this event, allowing more interaction and dialogue. This year, these sessions hit on some crucial discussion topics. This year’s BLC was likely the best ever, and the evaluations we’re receiving from attendees reflect the high level of value. We’re already impressed by the number of integrators that have shared with us how they intend to implement several of the new ideas they came away with. 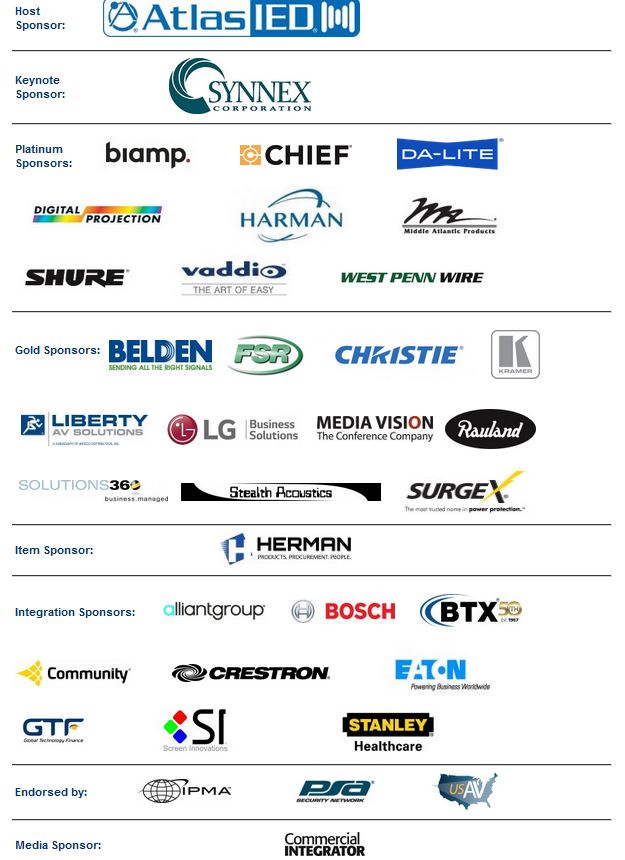 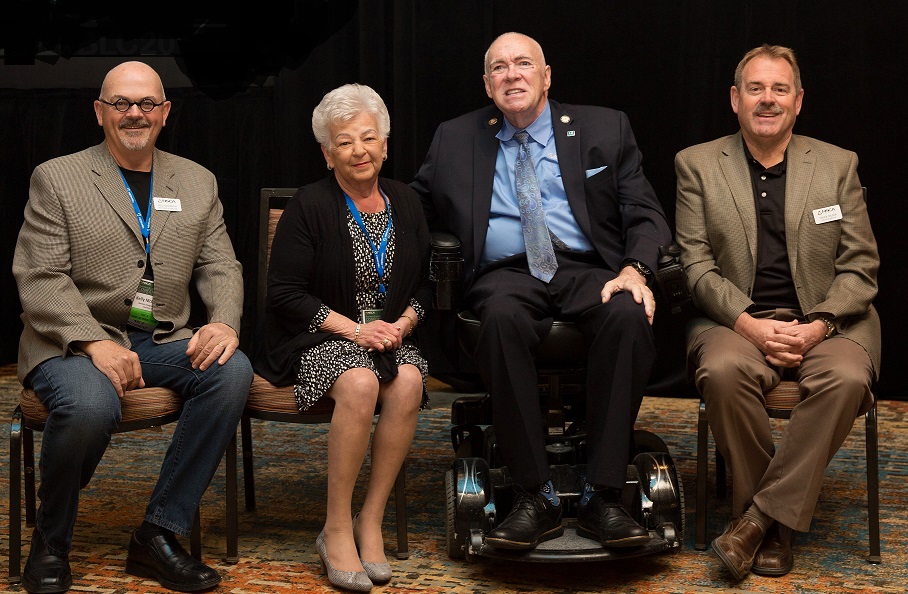 Miriam Evaslin is awarded the 2017 Per Haugen Lifetime Achievement Award winner. She has been working in this industry for more than 50 years. Today, Evaslin serves as controller for Pro-Tec Electronics. She was also the first woman to serve on NSCA’s board of directors in 1991. After a 10-year term, she served on the NSCA Education Foundation board to raise funds for scholarships and awards to assist existing professionals and those pursuing careers within our industry. “Miriam is one of a handful of women who were instrumental in encouraging other women to get involved in our industry,” says NSCA Executive Director Chuck Wilson. “She is known for being a role model for women in this industry.”

Loyd Ivey was given the first-ever NSCA Education Foundation “Founders Award.” This honor was given in recognition of his continuous support of the NSCA Education Foundation from its very inception. His initial donation in 2000 enabled it to begin a journey that has since provided tuition assistance and scholarships to hundreds of students seeking a career in our industry.

He was instrumental in securing funding to begin ESPA, and creating an industry-wide training and certification program that now has more than 2,000 graduates. At the 2017 Business & Leadership Conference, the new Ivey-Martin Endowment Fund was announced. It will provide seed money to launch a summer intern program for NSCA members.

NSCA is excited to announce the winners of the third annual Excellence in Product Innovation awards, a recognition program for products that have a profound impact on systems integrators.

Any manufacturer that produces low-voltage products for installation by integrators in the commercial space is eligible to apply for this award. The awards were announced on March 2 in Chandler, AZ, at NSCA’s 19th annual Business & Leadership Conference.

Winners were named in each of the following categories, along with an additional overall Grand Prize Winner. The 2017 winners are:

Additional considerations were made during the judging process in regard to how the products impact user experience (i.e. scalability, versatility, deployment cost, ease of use, ROI, ADA compliance, energy efficiency, etc.) The judging panel included NSCA’s executive director, the editor of Commercial Integrator, and a panel of integrators from across North America.

“We received a record number of entries for 2017,” says NSCA Executive Director Chuck Wilson, “which made voting even more difficult. Every year, we see innovative technology being created to offer benefits to integrators (in terms of installation and revenue), as well as to their customers.”

NSCA is excited to announce the winners of the 2017 Excellence in Business awards in six categories:

“This year brought incredible submissions,” says NSCA Executive Director Chuck Wilson. “We had very close voting – some categories were tied until the last vote arrived. Reading the submissions tells me how advanced our industry has become. In some cases, it shows how creative our members must be to set themselves apart. I see a bright future for these firms.”

Congratulation to the 2017 winners of the Randy Vaughan Founder’s Scholarship. These awards, in honor of Vaughan’s commitment to the systems integration community, are given to qualified applicants of systems integration companies interested in attending the Business & Leadership Conference (BLC) for the first time. They allow awardees to attend BLC and have their registration fees waived. The conference is attended by seasoned as well as up-and-coming industry managers, owners, and executives.

The NSCA Education Annual Charity Golf Outing had a record number of golfers, and we raised more than $25,000 for the NSCA Education Foundation. The weather and setting were gorgeous; getting everyone together for a great cause made for the perfect day.

The golf outing raised the funds necessary for 25 Randy Vaughan scholarships for 2018, allowing awardees to attend BLC at no cost. A low score of -20 was turned in by the winning team of Kent Cawthorne, Derek Paquin, Barry Sawayer, and Jeremy Ludovich. The team now gets bragging rights for the entire year. Congratulations and thank you to all who participated! 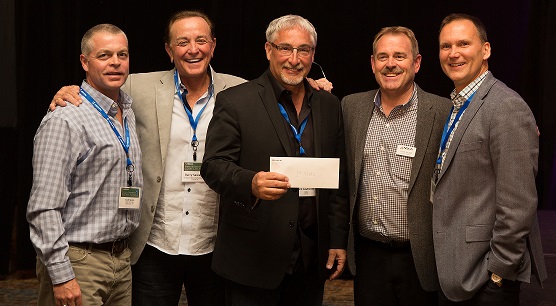 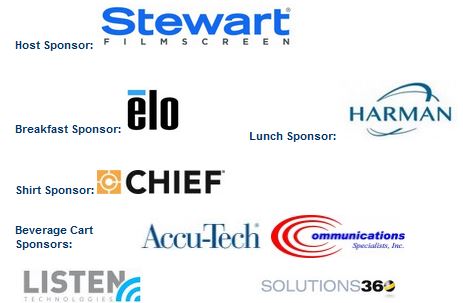